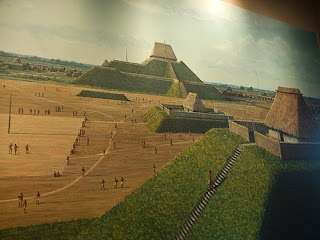 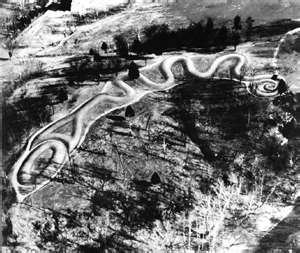 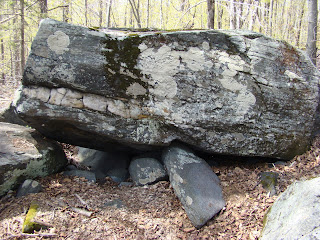 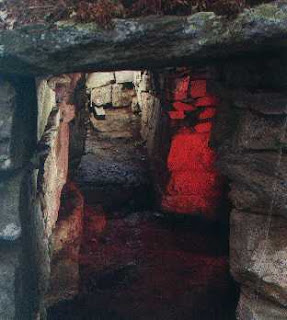 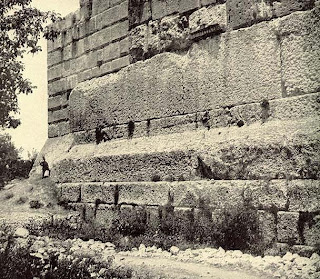 Bill Vieira
I am a stonemason from Ashfield, Massachusetts, a town in the highlands of western mass. My brother Jim writes articles about the lost stonebuilder culture of New England for the West County Independent and Ancient American magazine and together we and our crew research and go looking in the field for remnants of a culture that stacked stones all over the Northeast and built stone monuments all over the globe.